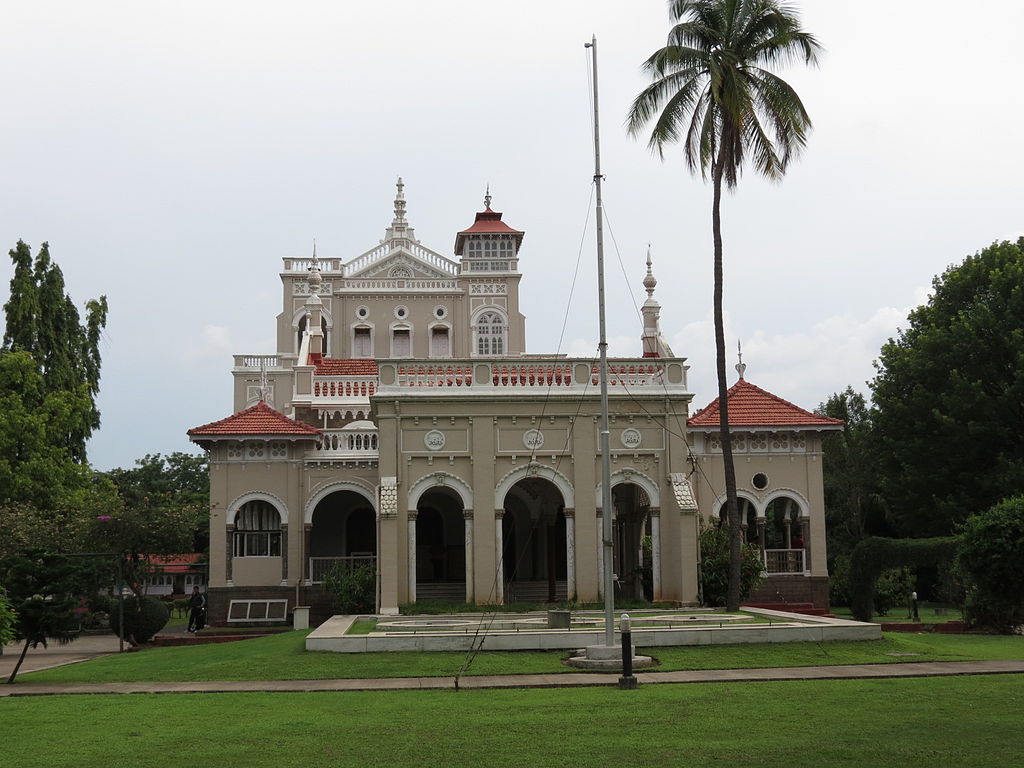 A thriving city in the Indian state of Maharashtra, Pune is packed full of culture and offers a unique blend of modern urban life and ancient history. Although it’s often overshadowed by its neighboring big sister, Mumbai, it nevertheless remains an alluring destination that is well worth visiting. Here are some interesting facts about Pune you may not know.

Pune Was The Centre Of Power During The Maratha Empire

The first interesting facts about Pune is that during the time of the Maratha Empire, Pune was the political and legislative powerhouse of the Indian subcontinent. During the 18th century, the Peshwas (Prime Ministers) chose the Shaniwarwada palace fort as their seat, the ruins of which can still be visited today. During the ruling of the Peshwas the city underwent considerable development and expansion, including the construction of hundreds of temples, bridges, water supply systems and commercial and residential areas. The Peshwas’ control of Pune came to an end when the city was seized by the British East India Company in 1817.

Pune Is A Hub Of Business And Education

One of the largest cities in India, Pune is also one of the fastest growing cities not only in the country, but the whole Asia-Pacific region. In recent decades, it’s also become a major centre of education and is sometimes referred to as the ‘Oxford of the East’ due to the fact that it’s home to a high concentration of esteemed colleges and universities. Pune also has the highest number of software companies in India. Other industries that have enjoyed significant growth here include automobile, manufacturing and IT, which attract students and professionals from all over Asia and Africa.

One of the the city’s most famous historical landmarks is the Aga Khan Palace. Built in 1892, the building played a vital role in Indian history and is now a memorial to the world famous activist Mahatma Gandhi, whose ashes are preserved in a tomb in the gardens. Visitors can take a tour of the majestic building and learn about the Indian freedom movement and struggles of notable independence fighters. You can even visit the rooms where Gandhi, his wife and his secretary were kept prisoners from 1942 to 1944.

Pune Has The Highest Number Of Pubs In Asia

On a lighter note, another little-known fact about Pune is that it has the highest number of pubs in Asia. With the amount of students and young professionals calling the city home, it’s no surprise that it offers a thriving nightlife scene. In fact, it’s home to more than 100 pubs and nightclubs which stay open until the early hours, including everything from raucous music venues with dance floors to more upmarket cocktail bars.

Hopefully these facts about Pune will give you a taste of the fascinating, culturally-rich city, but if you’re looking for more information you’ll find plenty of tourist guides online.