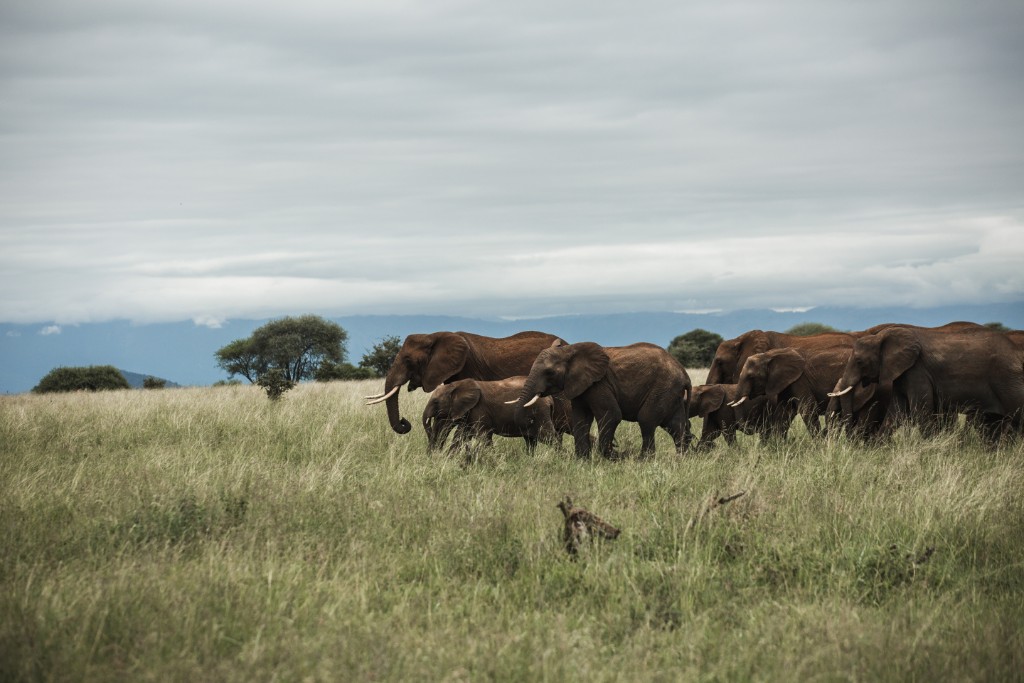 Tanzania is one of the world’s most popular hotspots for a safari, and it’s no surprise. The country is teeming with a variety of animals and gorgeous scenery to take in – here are a selection of safaris in Tanzania to discover upon your travels.

Photo by Jorge Tung on Unsplash

It’s undeniably one of best safaris in Tanzania – and for good reason. Ngorongoro is a conservation area in the north of the country, popular for the fact you can see the Big Five here. That’s elephants, rhinos, lions, leopards and buffalo all calling Ngorongoro home.

And not only are the animals plentiful, but there’s also a wealth of natural beauty to be discovered here. The Ngorongoro Crater is a massive draw for tourism in the area, a sprawling inactive volcanic caldera that is actually the world’s largest. There’s a huge variety of animals within the crater, as well as lakes and swamps where you can have a picnic and spot the hippos and other water-based species.

For a great showcase of Tanzania’s natural beauty, Ngorongoro should arguably be the first place upon your list.

It’s safe to say that Arusha National Park is definitely somewhere very special. The fact that it boasts the world’s largest population of giraffes is telling – it’s an underrated yet magical part of Tanzania with plenty to offer.

Said to be Tanzania’s most accessible national park – perfect for older travellers or those with disabilities – Arusha is small, yet incredibly diverse. There’s a variety of different landscapes and environments to explore here, from the dense rainforest to the peak of Mount Meru, all of which having many different animals to their names.

In fact, the diversity of Arusha means there’s a considerably high number of species to see here on this safaris in Tanzania. There’s monkeys and leopards, water bucks and elephants and hundreds more.

Fancy a challenge? You can actually climb Mount Meru. It’ll certainly make for a great story once you get home.

Photo by Maxim Medvedev on Unsplash

The location of Tarangire National Park alone is enough of a reason to visit. Situated in extremely close proximity to both Ngorongoro and the Serengeti, it shouldn’t go unnoticed even if it is a mere passing visit. It’s often referred to as Africa’s most underrated park due to its neighbouring locations being more popular, so for something very different, this could be the place to go.

Tarangire is certainly worthy of your attention – separated by the Tarangire River, complete with animals dotted along its sloped banks, there’s a massive variety of landscapes and animals to be observed on a safari here. Head to the park between August and October for your best chances of seeing high concentrations of elephants (Tarangire boasts the largest population of them in the country), giraffes and unique species such as dik-diks.

Another thing that’s worth knowing about Tarangire? Head to the swamps and you’ll be able to observe over 500 species of birds. A safari here will be exciting to say the least.

Last but certainly not least, Serengeti National Park is perhaps the most famous part of Tanzania. After all, it’s home to the famed Great Migration, the annual event that sees millions of wildebeest cross the park to Kenya’s Maasai Mara in pursuit of food.

That’s just one of the many wonders that the Serengeti boasts. It’s also naturally beautiful, with the view from Naabi Hill at the park’s entrance being a particular highlight.

Safari opportunities are plentiful here, and it’s a great place for luxurious adventure safaris in Tanzania – if you’re looking to splash the cash and treat yourself, there’s no better place for it than in the Serengeti.